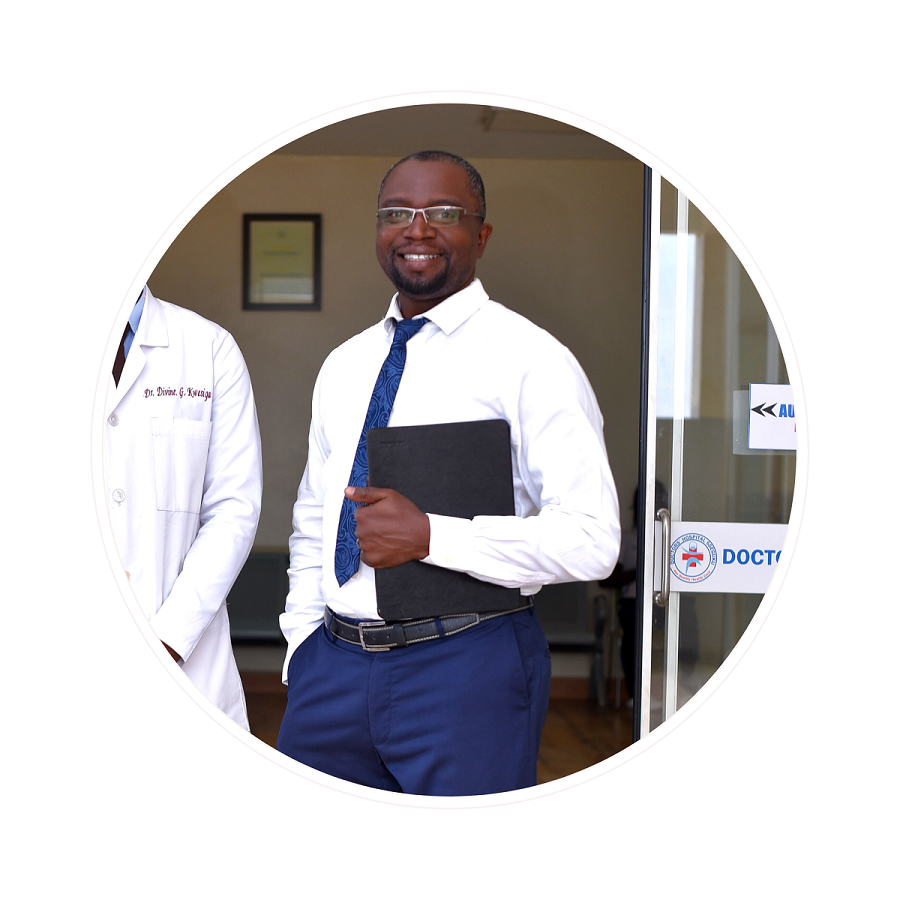 A highly-qualified medical expert, Dr. Yosam Nsubuga holds a number of qualifications including a Bachelor of Surgery and Bachelors of Medicine, as well as a Masters of Medicine (Obstetrics and Gynaecology); all from Makerere University.
The highly-skilled doctor has also taken several courses and training including:

Practically, Dr. Nsubuga has had a long and remarkable work experience.
From his days as an Intern Doctor at the famous Rubaga Hospital between August 2003 and August 2004, to his tenure as a Medical Officer in charge of Bunyaruguru in Bushenyi District between October 2004 and October 2005, as well as a Senior Medical Officer at Our Lady of Consolata Kisubi Hospital from November 2005 to January 2008.
More so, the Doctor served as a Teaching Assistant and later Lecturer at Makerere University’s department of Obstetrics and Gynaecology between February 2008 and April 2015.

Working in these diverse geographic environments has given Dr. Nsubuga Linguistic skills in other languages such as Runyankole, in addition to English and Luganda, his mother tongue.